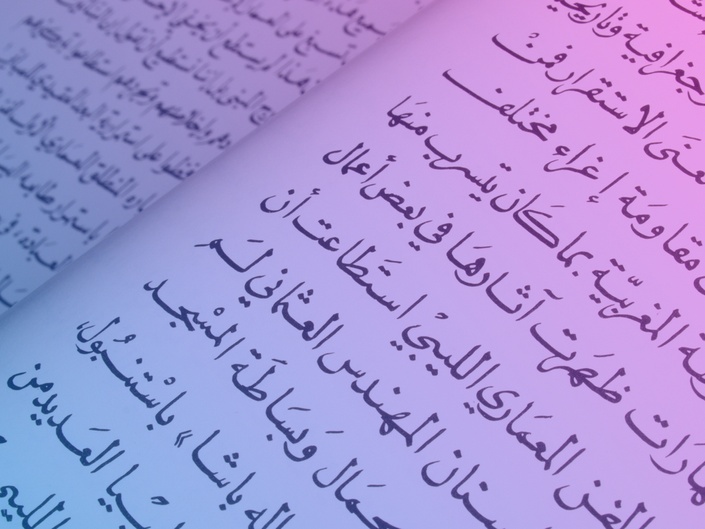 Intro to Arabic Grammar in 40 Lessons

This class is live year round. The class timing for this course will be Mondays & Wednesdays from 5:30 PM - 6:30 PM EST.

This course guides students to the most important constructions and grammatical rules of the Arabic language. It also covers the fundamentals of verb conjugation and sentence structure. 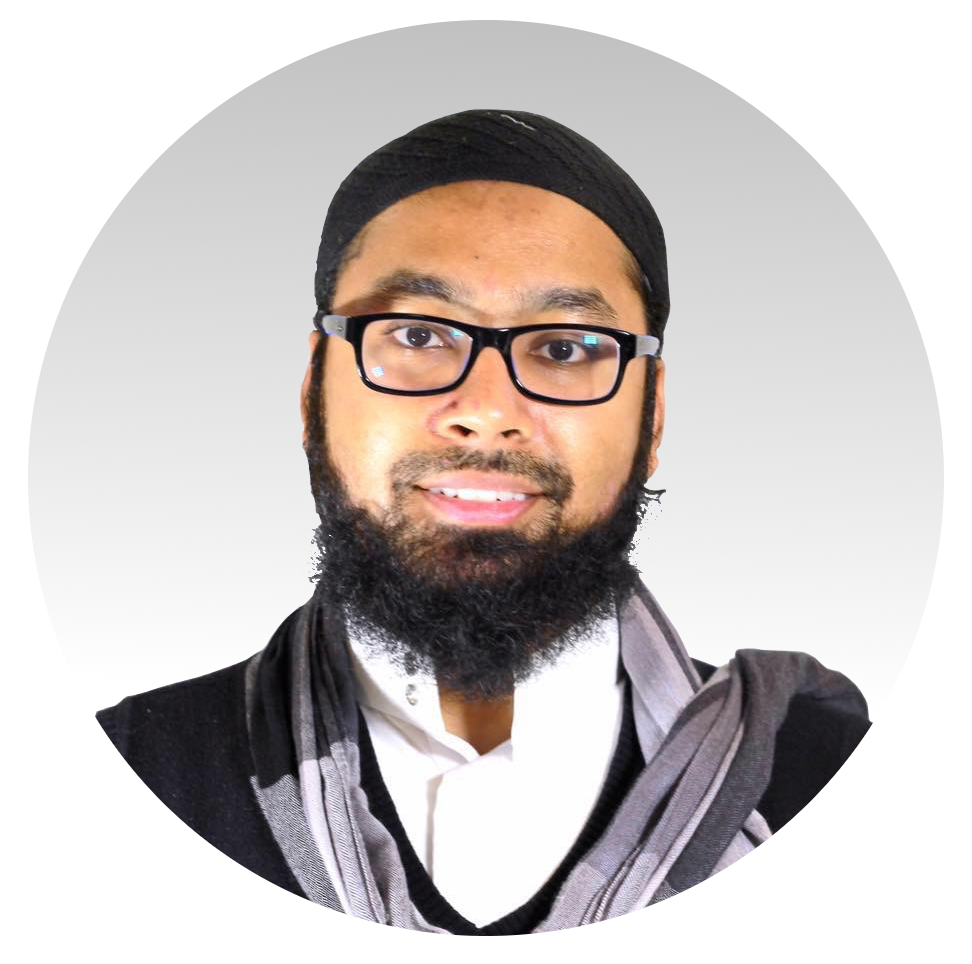 Mufti Niaz Hannan is the Imam and Religious Director at ICSJ (Islamic Center of South Jersey). Born in Brooklyn, New York and raised in Pennsylvania, Mufti Niaz began his journey in studying Islam from the blessed lap of his mother and late grandfather, Shaykh Maulana Raihanul Haque رحمه الله. He started memorizing the Holy Qur’ān at North Penn Mosque in his hometown Lansdale, then continued his Qur’ānic education at Darul Uloom Al-Madania in Buffalo, New York, and completed his Ḥifẓ (complete memorization of the Holy Qur’ān) in the spring of 2004. For the next nine years, Mufti Niaz would study Islam in the UK, graduating in 2011 from Jamiatul Ilm Wal Huda UK in Blackburn, near Manchester, England. The following year, he trained as a Muftī (issuer of Muslim legal responses) completed an MA in Islamic Studies. For the last ten years, Mufti Niaz has been teaching in the Tri-State area and Delaware, and has been serving ICSJ full-time since spring of 2014. In addition to his work in South Jersey, he is also the Muslim Chaplain at Drexel University in Philadelphia, and a part-time instructor for Safina Society based in New Brunswick, New Jersey, IQRA Institute and Riwaq Institute in Greater Philadelphia, and Imam Ghazali Institute in New York.