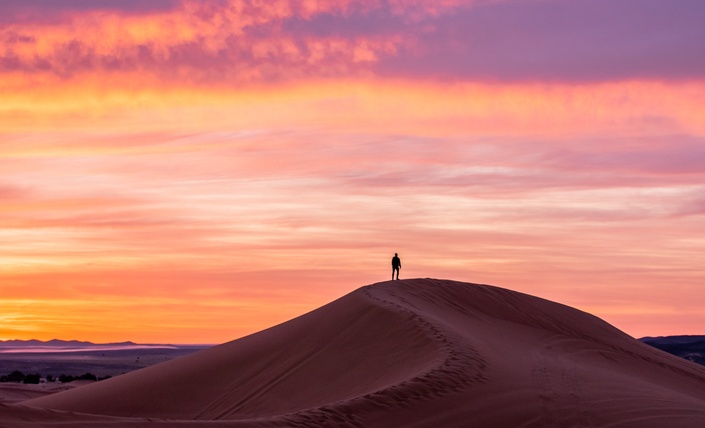 Stories of Prophets for Tweens

Allah says “We relate to you, the best of stories in what We have revealed to you of this Qur'an“ (12:3) Story telling has been one of the most natural and effective methods of teaching since the beginning of time. Everyone loves a good story be they young or old. And what could be better stories than those of the Prophets mentioned in the Quran from which we can learn and take valuable lessons to live by. In this course we will be reliving stories from the beginning of creation, traveling through time as we connect each prophet to the one after, and developing an understanding of how each Prophet came to continue the message of the one before. 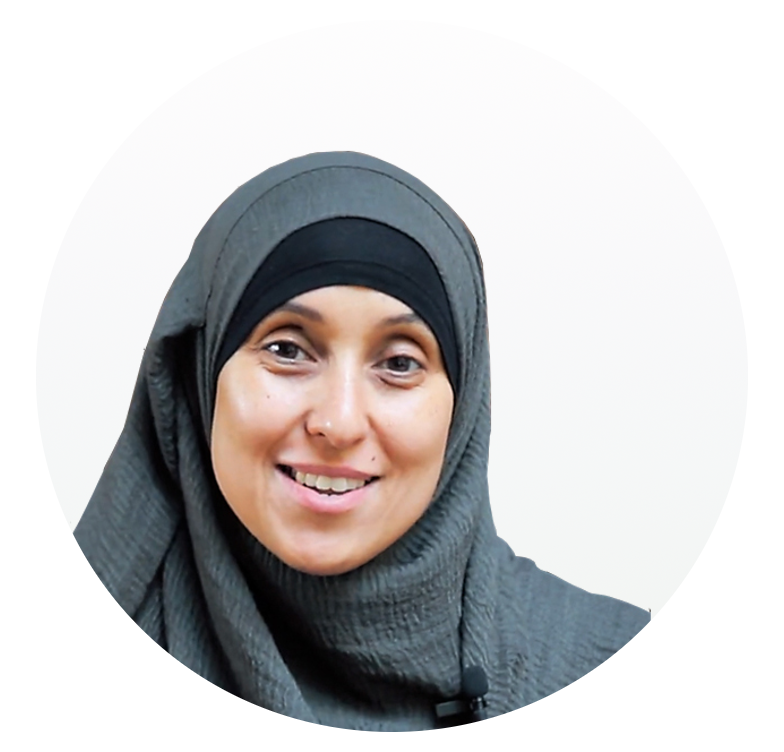 Youssra Kamel Kandil, is a motivational speaker, whose goal has been to bring focus back to the beautiful pearls and wisdoms of the Quran and Sunnah. With her tender approach and the use of her real life examples, she strives to have those pearls enlighten and reconnect hearts back to the spirit and light of Islam. Currently her videos have gone viral and have captured the hearts and minds of thousands of Muslims and non-Muslims, young and old, around the world. Originally from Egypt, Ms Youssra worked in Islamic media with the world renowned preacher, Amr Khaled. Under his tutelage she took part in the weekly Islamic show, "Parables of the Quran", broadcast worldwide, geared toward supporting the young generation of Muslims around the world. After moving to the United States, she continued her studies while teaching Quranic studies and Islamic history to children at a prominent Islamic school. Concurrently, she ran religious classes, fundraisers and matrimonial events around the United States. Currently she is studying towards the Uwaylim Scholarship track with Sh. Shadee Elmasry. Sister Youssra Kamel Kandil believes it is everyone's duty to convey even the littlest bit of knowledge and that's what drives her to continue filming inspirational videos and give lectures around the world, in hopes of fulfilling what our beloved Prophet Muhammad(s) stated, “convey from me even if it’s one verse".

Class Recordings
Available in days
days after you enroll