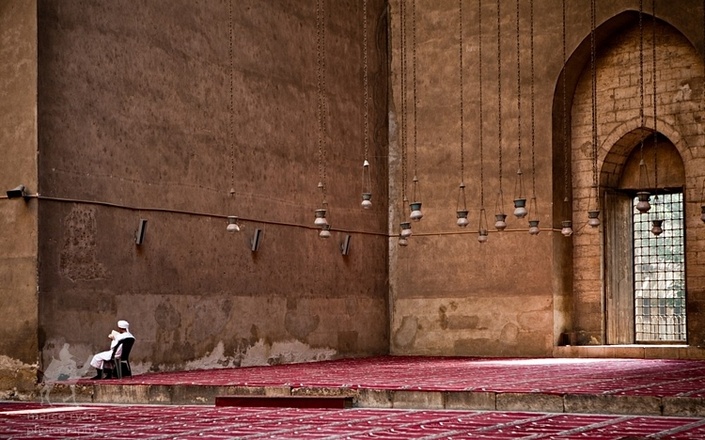 🔴 Live this term. Take this course by joining Arkview Basic. 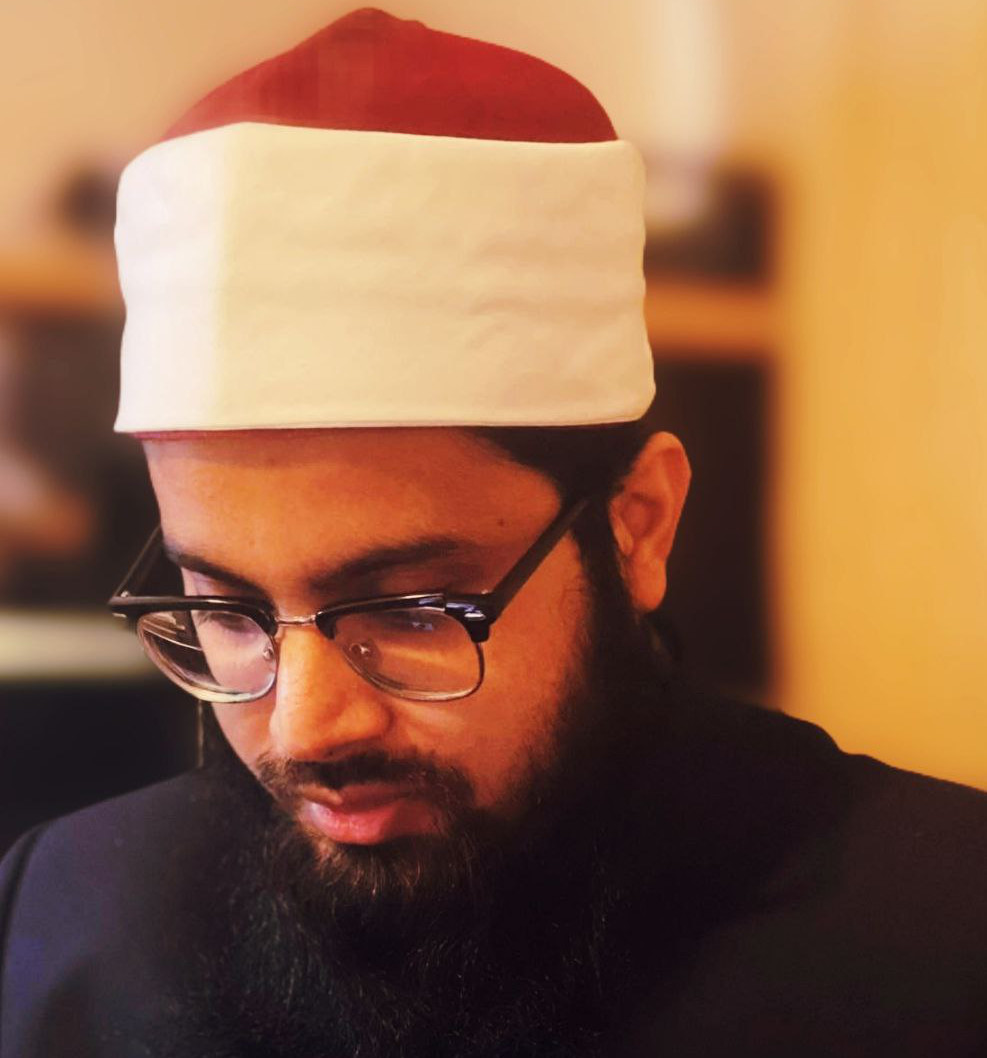 Muzzammil Ahmad is currently pursuing an MA in Islamic Law at SOAS, University of London. He’s also a graduate student at Al-Azhar University in Cairo, Egypt where he’s completed studies in Uṣūl al-Fiqh, and is currently working on his Master’s dissertation, editing and annotating manuscripts of “al-Sharḥ ‘alā Uṣūl al-Bazdawī” by the 16th century Ḥanafī jurist ‘Alā al-Dīn Ilāhdād ibn ‘Abd Allāh al-Jaunpūrī (d. 923/1517). His previous studies include Dar al-‘Ulūm Nadwat al-‘Ulamā, a traditional seminary in Lucknow, India where he graduated with an ‘Alimiyyah in 2017, the Qalam Seminary in Arlington, TX, and the Dream program at Bayyinah Institute before that. He has memorized the Qur’ān, and is traditionally licensed in various Islamic sciences. He has a particular focus in the Ḥanbalī school, which he studies in-person and online with scholars from Egypt and Saudi Arabia.

In this course, we will be studying Mukhtasir Khuqir.