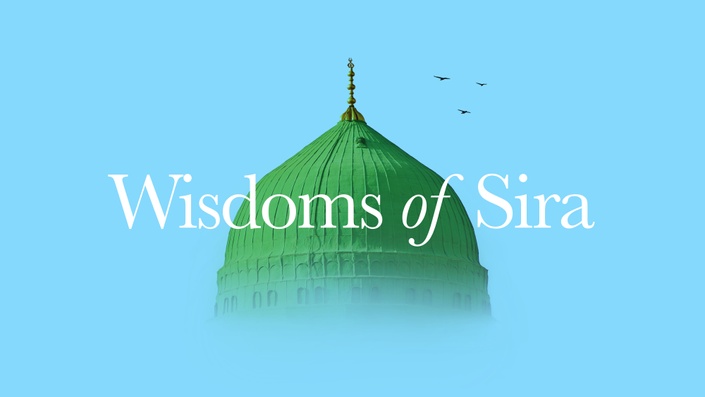 Take this course by signing up for Arkview+. Or purchase separately for $33.

The Jurisprudence of the Prophetic Biography and a brief history of the rightly guided caliphate by Dr. M. Sa'id Ramadan al-Buti. 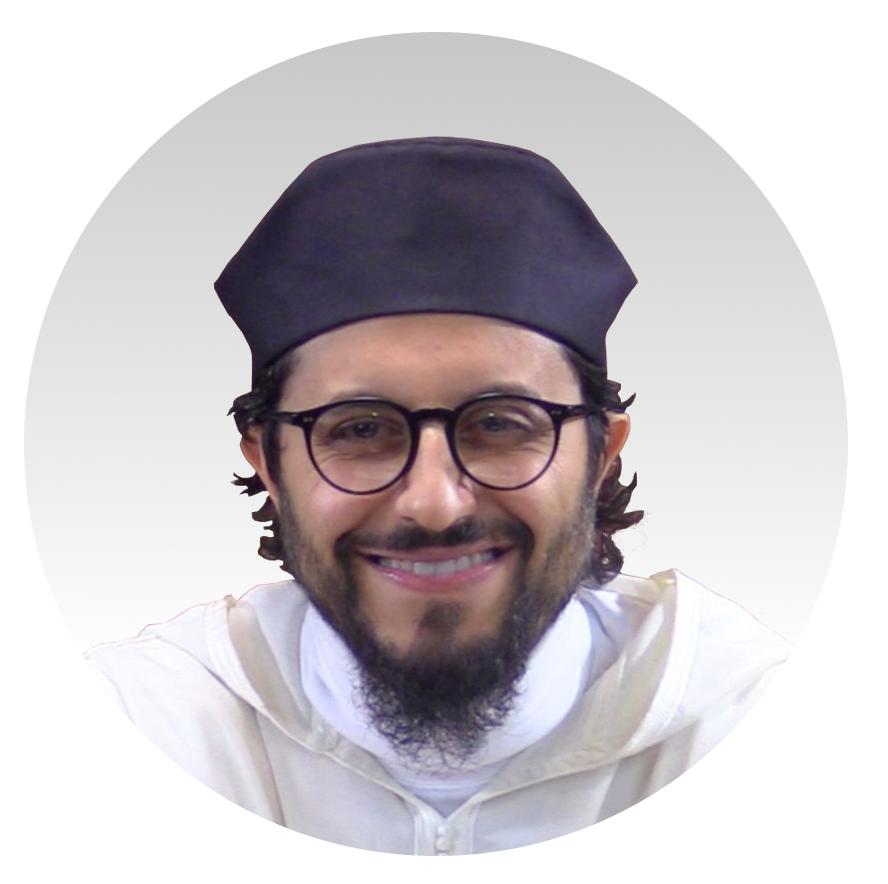