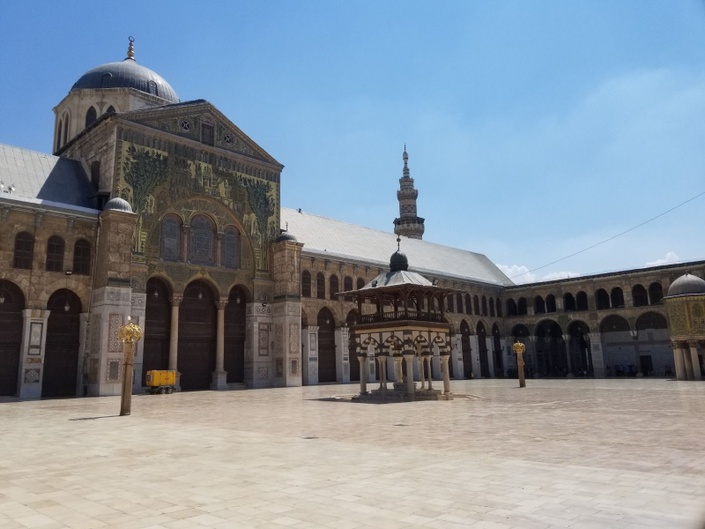 The History of the Umayyads

Following the Rightly Guided Caliphs, Muawiyah b. Abi Sufyan(RA) became Caliph and was succeeded by his son, Yazid, leading to the establishment of the Umayyad Kingdom. This course will approach the history of the Ummayads and the manner in which they shaped much of Islamic history. Topics discussed will include the rebellion and martyrdom of Sayyid Al-Shuhada, Imam Husayn b. Ali(RA), as well as the rebellion of Abdullah b. Zubayr(RA), the rule of Umar b. Abdul-Aziz, Imam Abu Hanifa’s relationship to the Ummayads, as well as other topics.

Week 1: Muawiyah’s Rise to Power and his Rule

Week 2: Yazid’s Rule and the Uprising of Imam Husayn

Week 3: The Uprising of Abdullah b. Zubayr and the Rule of Muawiyah b. Yazid

Week 4: The Rules of Marwan b. Al-Hakam and Abdul Malik b. Marwan

Week 6: The Rule of Umar b. Abdul Aziz

Week 8: Imam Abu Hanifa and the Revolution of Zayd b. Ali

Week 9: The Rules of Walid b. Yazid and Yazid b. Walid

Week 10: The Rules of Ibrahim b. Walid and Marwan b. Muhammad

Week 11: The Rises of the Abbasids and the Emirate of Cordoba

Recommended reading: Class will be premised on lecture and weekly discussion with PowerPoint slides being shared at the end. While that will be sufficient for the student, some recommended readings are:

“Mu’awiyah: Restorer of the Muslim Faith” by Aisha Bewley 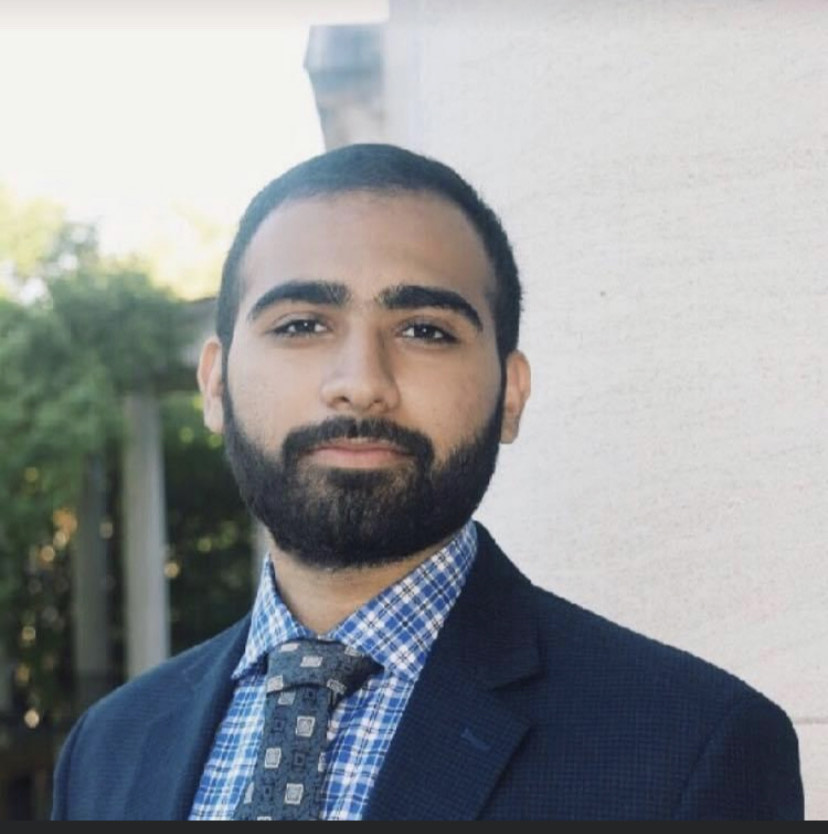 Br Hamzah Raza is a historian of religion who earned his Masters in Theological Studies in Islamic Studies at Harvard University, and his Bachelor of Arts in Religious Studies with a concentration in Islamic Studies at Vanderbilt University. He has also engaged in a rudimentary study of the Islamic sciences with various ulema around the world including Shaikh Ousmane Kane, the grandson of Shaikh Ibrahim Niasse, Shaikh Mohammed Akram Nadwi, and Shaikh Issam Eido. He is currently studying in Cairo, Egypt.

Fall 2021
Available in days
days after you enroll

When does the course start and finish?
The course starts now and never ends! It is a completely self-paced online course - you decide when you start and when you finish.
How long do I have access to the course?
How does lifetime access sound? After enrolling, you have unlimited access to this course for as long as you like - across any and all devices you own.
What if I am unhappy with the course?
We would never want you to be unhappy! If you are unsatisfied with your purchase, contact us in the first 30 days and we will give you a full refund.
off original price!

This course is closed for individual enrollment. Please see above to register.