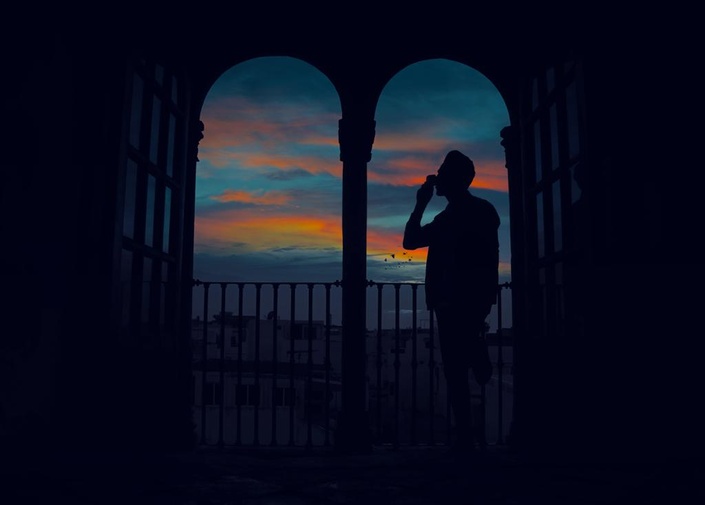 This class is included in Arkview and Arkview+. This class will cover principles of tassawuf. 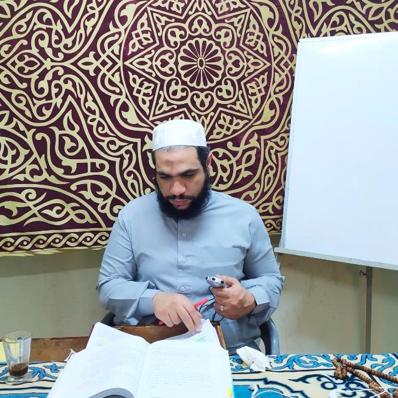 Shaykh Mahmoud Shabeib is a graduate of Al Azhar University and currently is working on his PhD in Shar’iah. Sh. Mahmoud holds advanced certifications from several renowned traditional scholars of al Azhar Mosque in the 10 recitations of the Quran, Hadith, Fiqh, and the rest of the Shar’iah sciences. He was a student of the late Sh. Ahmed Taha Rayyan, may Allah have mercy on him, and studied with him and was mentored by him for over a decade. He previously worked for Darul Iftah in Cairo as a jurist, administering legal rulings based upon the school of Imam Malik. Sh. Mahmoud currently works as an Imam in his local mosque and teaches students from all over the world in Cairo and online.