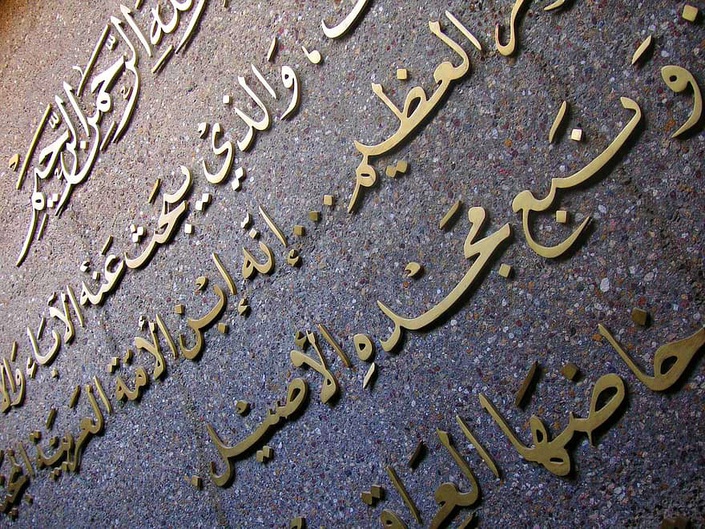 Take this course by signing up for Arkview+.

The linguistic definition of "sarf" صرف is derived from the linguistic root ص ر ف meaning "to change/turn." In English, sarf is known as Arabic Morphology, which is a sub-science of classical Arabic that deals with the meanings that come from patterns of vowelization and extra letters within the template of a word. These meanings include tense, voice, gender, plurality, and added connotations such as the notion of seeking help, gradual action, immediate action, etc. We will be studying from The Treasures of Arabic Morphology, one of the best available works in English that follows the format of earlier textbooks that have been used for centuries and have a proven track-record of effective instruction in the topic. We will also study from Cream of Arabic Imperative Words by Safwat al-Masadir. This work is a supplementary work for students of sarf. It contains a large list of commonly used verbs and organizes them by their verb form and verb category, making it an essential companion and exercise guide. Along with the Hans-Wehr Dictionary and Min Kunuz al-Sarf, this work is essential for students of Arabic.

This intermediate level Arabic grammar course will comprehensively cover the concepts of Nahw through a commentary on the Nahw primer, "Al-Ajurrumiyya", written by one of the most prolific scholars of Al-Azhar in the past century, Shaykh Mohammad Mohiddin Abdelhamid. Our course on At-Tuhfa as-Saniyyah will deeply examine the grammatical principles as well as the practical application of Nahw through the examples in the text and in the Qur'an. It will provide a solid foundation for the student to be fully equipped for advanced level studies.

To enroll in this class, simply sign up for Arkview+. 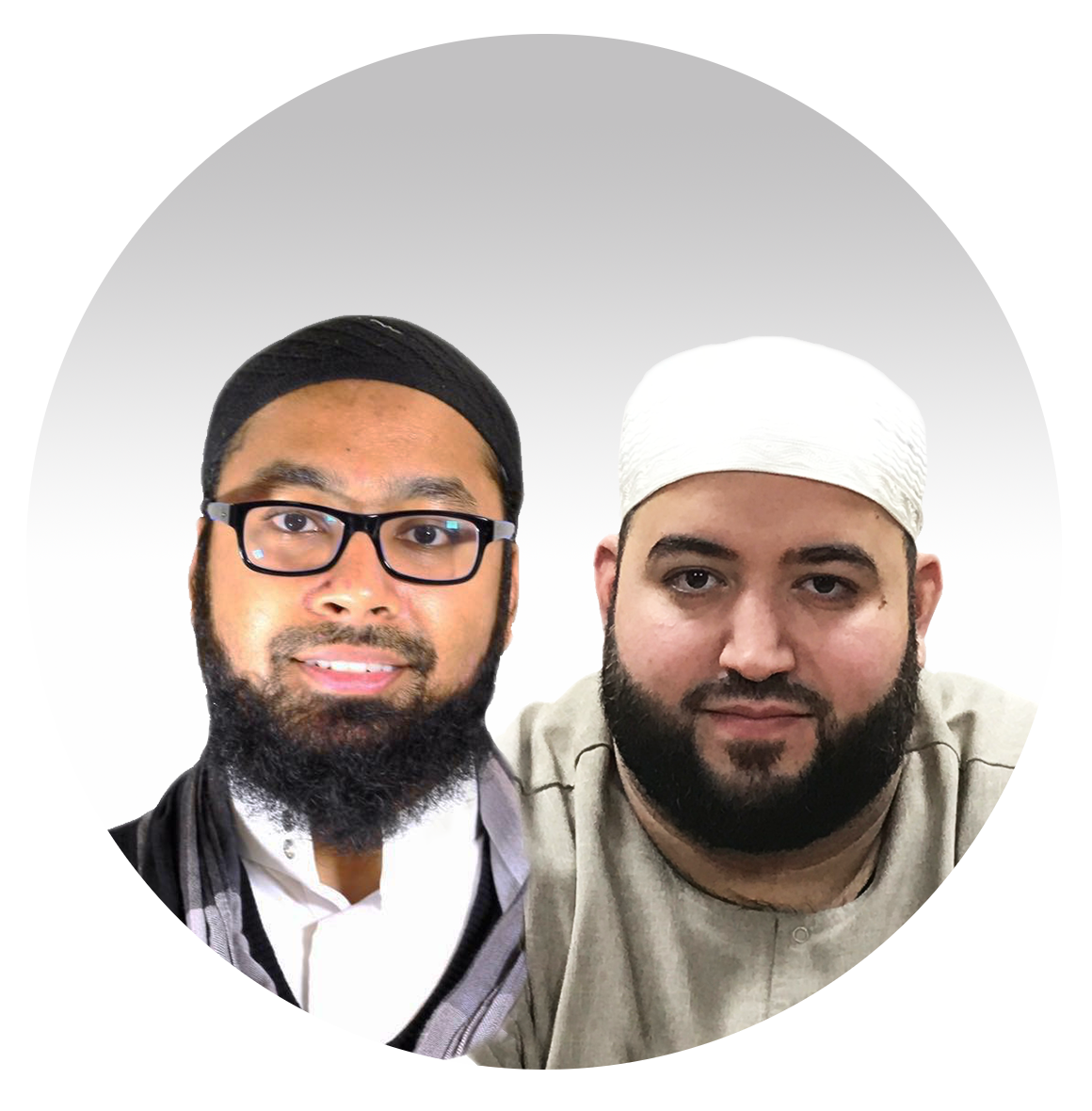 Mufti Niaz studied in England and South Africa and is considered an authority in Hanafi fiqh, with many ijazas in various disciplines. He also studied with Abdal Hakim Murad in Cambridge.